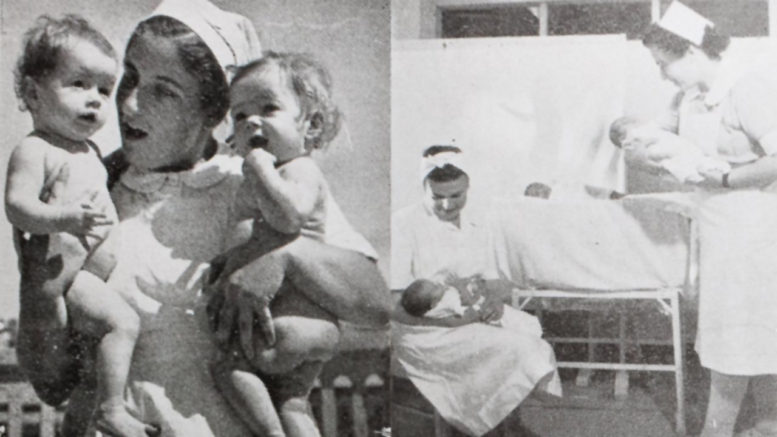 During Israeli Prime Minister Benjamin Netanyahu’s historic visit to Australia, the leaders of the two nations took the opportunity to celebrate the ties that bound them together and to re-affirm their friendship and the value of continued co-operation in business endeavours.

It was not lost on observers that this was also an opportunity to send a message ‘over the ditch’ to New Zealand. New Zealand’s co-sponsoring of UN Resolution 2334 was seen by Israel and Israel supporters as an attack, and one which prompted a swift response from Netanyahu in withdrawing Israel’s ambassador.

Ironically, at one time, it was New Zealand that led the way in its support for the Jewish state. Indeed during the Mandate period, New Zealand contributed generously to the ‘upbuilding of Palestine’, causing visiting Zionist emissary Alexander Goldstein to comment, “If I were asked which was the best Jewish community in the world from the Zionist point of view, I would say New Zealand”.

One of the remarkable achievements of the Zionist movement in New Zealand in the 1920s came from New Zealand’s Jewish women. Led by the visionary Mrs Simone Nathan, Infant Welfare Centres were established in Tel Aviv, Palestine (pictured in the header image) based on New Zealand’s Plunket model. This followed the visit to New Zealand of Jewish leader, Israel Cohen, whose public meetings attracted thousands, including civic leaders and New Zealand’s Prime Minister.

Netanyahu & Australian Prime Minister Malcolm Turnbull spoke of the achievements of the Australian Light Horse Brigade in the battle for Beersheba, while ignoring New Zealand’s involvement. The New Zealand Mounted Riflemen formed part of the ANZAC division in the Palestine Campaign and Field Marshal Sir Edmund H. H. Allenby, spoke of their achievements.

When I assumed command of the Egyptian Expeditionary Force, in June, 1917, the New Zealanders were already veteran troops proved in many a battle. Two more years of hardship and danger were to pass before they saw the end of their labours. Two years of unceasing toil, crowned with much glory…Nothing daunted these intrepid fighters; to them nothing was impossible. I am proud to have had the honour of commanding them; and they have my congratulations, my thanks and my good wishes.Sir Edmund H. H. Allenby

The Battle of Beersheba centenary commemorative event is planned for 31 October 2017. It is not now clear whether or how New Zealand will be involved.

The fact of the matter is that regardless of the actions of New Zealand’s government, the connection to Israel is important for many Kiwis. This is so, on a number of levels; historical, familial, spiritual, cultural, religious and indigenous. While the media and world opinion tend to define Israel only by the Palestinian/Israeli conflict, many New Zealanders have experienced the reality of life in Israel. They understand that the situation is far more complex than the common portrayal, and that the country’s level of achievement in the face of huge challenges, as well as its diversity and co-existence, is astounding. In spite of the conflict, Israelis, both Jews and Arabs, thrive on many levels. It is unfortunate that the current government appears to be unaware or unconcerned about the longstanding connections between the two countries.